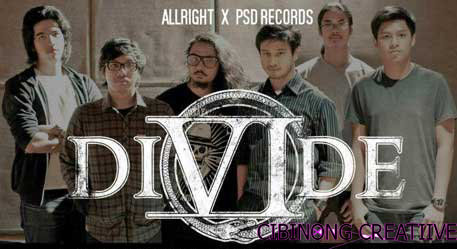 Artist Bio
DIVIDE is a rock electronica band from Indonesia, more precisely from the Southern Jakarta. This band was formed at the beginning of september 2009. In fact, all of us came from the same high-school. One day Dendenk, Bolo, Fikri & Will decided to form a serious band, but we're lacking of member, that's why we asked Uda (HellYeahForNothing) & Gege (Orestes) to join us. And now we're like a fresh juice and ready to burn every stages! GBU
Label: Indie, Corridors Studio Pro